Things I Did In Lockdown

Given how stressful I was finding the pandemic and the lockdown, I thought it might be helpful to keep a list of what I’d done (achieved, managed, spent time on – whichever word is most appropriate), whether it took a huge amount of effort or was simply something I’d wanted to do, just to remind myself that I was still doing things, that I was still capable of being productive during such a difficult time. Some of them are silly, some of them important, and some of them are just interesting. And I thought posting it would be a good record of sorts when it comes to looking back at this time.

I don’t consider us to be out of lockdown by posting this. It’s just that now I’m starting a new year at university – the second of my Masters Degree – so my life is going to change. I’m doing all of my classes online, rather than going in for half of the classes as is the current norm at uni; I’d be commuting and the risks still feel too high for just two hours a week. So in terms of leaving the house, not much is changing. But it’s a moment of transition in my life and so it seemed like a natural stopping point for this post. I may continue it as a series, depending on how things play out going forward but for now, this is what I did while in lockdown, from 13th March to 20th September 2020…

This one and this one are my favourites.

This is something I did a lot of as a teenager but reverted to during my Masters as a form of stress relief: escaping into another world, a familiar and safe world. My most impressive achievements were reading all of the Ros Myers (Spooks) Fanfiction I could find and reading The Changeling and it’s three sequels (a Harry Potter alternate universe where Ginny is sorted into Slytherin, which totals nearly 600,000 words). Of course, there were more one off stories; these are just my greatest hits. 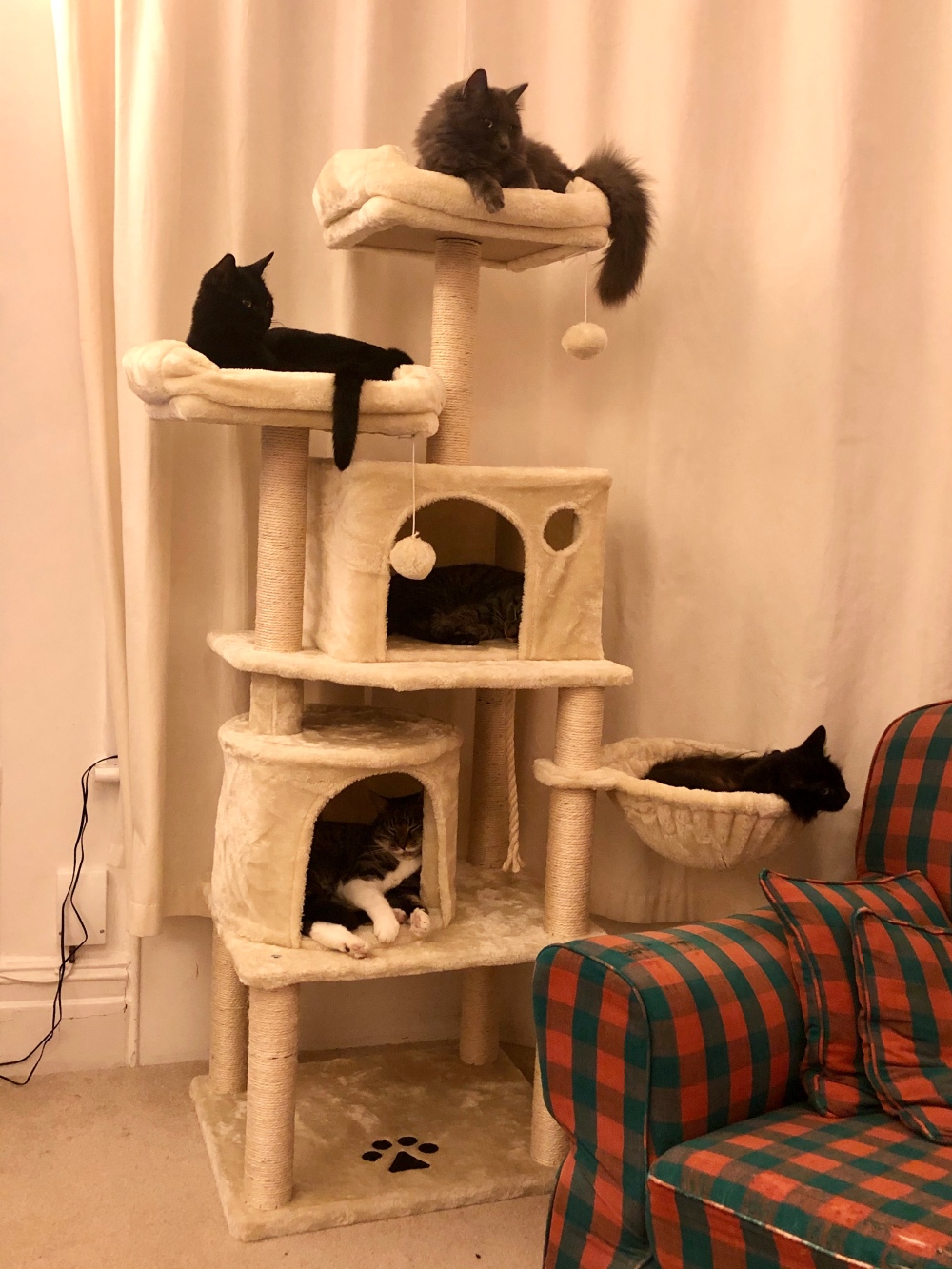 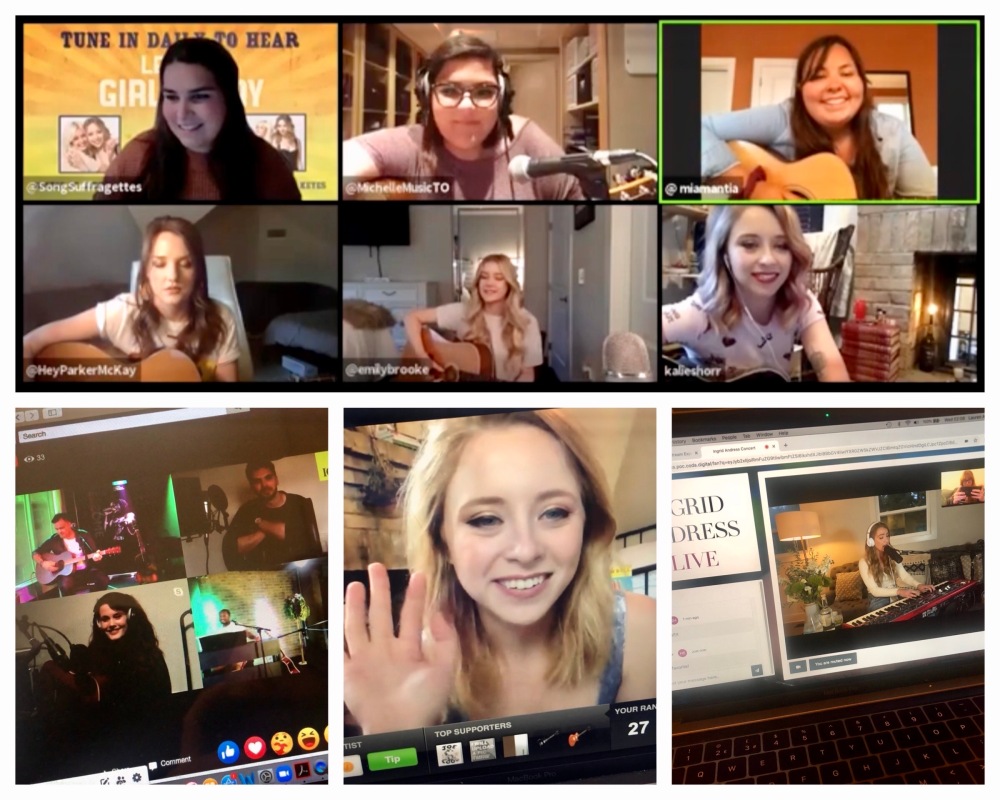 Today I got to take part in @disabilitypridebrighton’s fourth event and see myself on TV for the first time. Not bad. Not bad at all. In fact, it was pretty awesome ☺️💛

I doubt I’ll ever be able to look back on this time positively (from a personal perspective – in the wider sense, it’s clearly been catastrophic) but there have been moments and experiences that I am grateful to have had. As I’ve said, I don’t consider lockdown to be over so this post may become a series but with my Masters to focus on, I will have significantly less time to dedicate to bigger projects like organising my photos or sorting through my possessions. So lockdown continues; I’m just entering the next chapter.