Things I’d Tell My Younger Self

Have you seen the book where various different celebrities or famous people write letters to their younger selves? Some of them write pages and pages and some of them write a sentence, maybe two. But the majority of them reveal very little about their lives because they believe that the journey to the major events is as important as those major events. I don’t disagree with that but considering my levels of anxiety, it wouldn’t be the worst thing in the world for my younger self to have a little more certainty. Most of my stresses, then and now, are about the future so this would’ve been the perfect thing to calm younger me. Obviously this is a hypothetical exercise since we haven’t actually invented time travel and therefore don’t have to worry about causing a paradox that dramatically alters human history. We’ve all seen enough sci fi to know that that always ends badly.

Ultimately, there’s not much to be gained from wishing you could change the past and while there are things I wish had been different, I don’t think I’d change almost any of the things I had control over: the people, the pursuits, the loves… I’d choose them all over again. 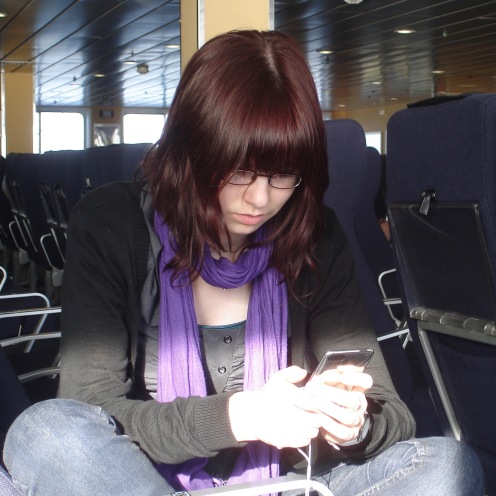 ← “Is Autism A Gift?” (At New Scientist Live)
Some Social Media Favourites →

One Comment on “Things I’d Tell My Younger Self”