I’m very late in letting you guys know but my new single, ‘Bad Night,’ is now available to buy/stream/listen to in whatever format you listen to music to! 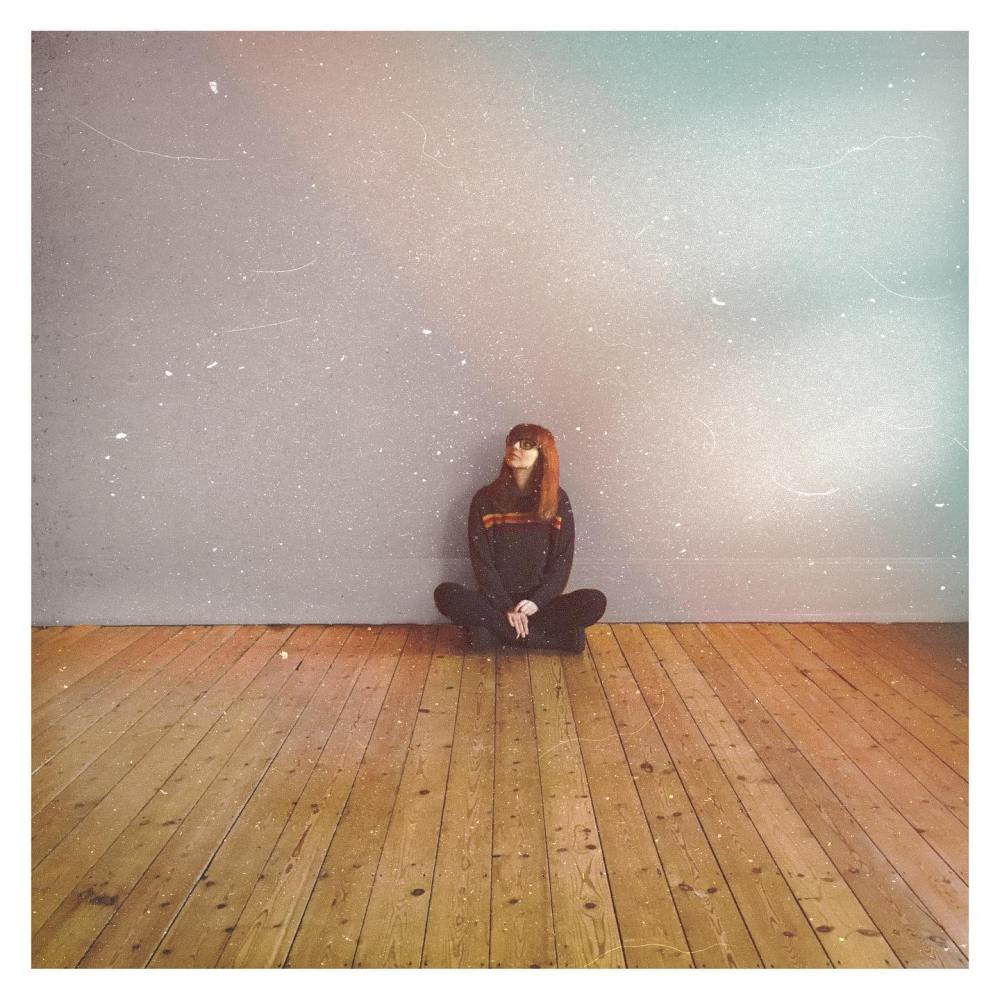 laurenalexhooper: AND IT’S OUT! ‘BAD NIGHT’ IS FINALLY OUT!⁣
⁣
I’ve been waiting to release this song for so long that it’s oddly surreal to have it out in the world. I wrote it, with the help of @richardmarcmusic, after a particularly difficult night where I just felt completely overwhelmed by my depression. I felt like it was never going to get better. So I do what I always do and wrote a song about it. And eventually it turned into this. Even though it’s a difficult song, I hope you like it and I hope it makes you feel something.
⁣
Please, please, please buy/stream it. It would mean the world to me and all the wonderful people who’ve worked on it. You can find it here.

I’m truly sorry that it’s taken me so long to update you guys. After the whole process of ‘Invisible,’ I (and my writing/releasing/everything musical partner) decided to release the song independently and I found all of the aspects of that very stressful. So getting the song out was a mission in itself and then there were the decisions about what social media boosting to employ and it all just took every ounce of everything I had. By the end of that week, I was completely exhausted. And let’s not forget we were both just starting our Masters Degrees.

And then, to make things worse, I had possibly the worst Autism/mental health week of my life (just so you know, I sometimes combine them because I find them hard to extricate, not because I don’t know that they’re not the same thing). As I mentioned in my previous post, I’ve been having A LOT of meltdowns. It had come down to a couple a week but then I had week where I had multiple a day and it was just hideous. I’ll write more about it (hopefully) and meltdowns in general in the future but that put ‘Bad Night’ the furthest from my mind for a moment.

It’s hard to believe that it’s only been about two weeks since the song came out. It feels like a lifetime. But having said that, the journey is far from over. There is a lot of content still to come. A spoiler for you special people: keep an eye on my socials over the next couple of days. Something is coming… Okay, that sounds a lot creepier than it is.

I promise this blog won’t become simply an avenue for me to talk about my music (although much of my music is inspired by my mental health and so does have some relevance). It is just a massive part of my life right now, taking up a lot of my time and focus, as is my Masters, which is also all about music. I’m trying to find a balance but I’m struggling since my mental health has been so bad. I’m barely (and sometimes not) getting done what I need to be getting done so it’s all very chaotic and emotional and difficult right now. Just know that I’m trying my best. I’ll get there, I promise.