If I could change one thing about myself it would be my energy levels.

I’ve struggled with fatigue for most of my life. When I was twelve, I suddenly got sick and missed a lot of school. I was nauseous and so tired that even walking upstairs was exhausting. I went to the doctor, had many, many blood tests, saw various specialists but no one could figure out what was happening. No one could find anything wrong. And yet I was still very unwell. The only clue we had was that the blood tests showed I had had Glandular Fever at some point. But that was it. Months passed and we tried lots of different approaches but nothing helped. I was managing a bit of school but it was only a handful of classes a week and even that exhausted me. I basically lived on the sofa, missing out on pretty much everything.

Just over two years in and someone suggested something called the Lightning Process. It sounded strange but I was desperate so we said yes. It’s a fascinating idea: changing the pathways in your brain to affect your body and your health. I went to the three-day training course but by the end of the second day, I knew something had changed. I felt completely different and it showed. I still had very low stamina but somehow I had more energy. It was like a switch had been flipped. I went back to school and although I did still struggle a bit, it was so much better than before.

Everything seemed normal until I was eighteen and doing my A Levels. The stress was overwhelming and before I knew it, I was drowning in exhaustion. Somehow, I made it through my exams but my mental health deteriorated to a point where I couldn’t start the next course I’d planned to do. I struggled with both anxiety and depression and my fatigue seemed – and still seems – to be inextricably linked. It’s not as simple as ‘I’m more tired when my mental health is bad’ but there is a correlation. Medication has helped and was one of the major factors in getting me through university but it’s still something I struggle with daily.

When I was diagnosed with ASD, I was told that fatigue isn’t unusual and sleep problems are common with Autism. Personally, I’ve struggled with insomnia but more often, I sleep long hours only to wake up as tired as when I went to sleep. It’s like sleeping is just a break between days; I don’t feel like I actually get any rest from it. I think that it’s also to do with how hard my brain is working all the time. Simply existing requires a lot of processing of information: my surroundings, what other people are saying or doing or feeling, sounds, smells, as well as my own reactions and emotions about all of those things. I have to actively process all of that and it’s exhausting. That’s a normal day. If something emotional happens, good or bad, it takes all of my energy to deal with that. To me, strong emotions are like fog and it can take days or weeks to work my way through it. Sometimes longer. I also live with a lot of anxiety, which has always done a number on my energy. That anxiety feels like a programme running in the background of my brain, using up my energy, physically and mentally.

It’s a constant struggle, a constant frustration. I know that I have less energy than the people around me but I can’t seem to change my expectations. I try over and over again to do the same amount as everyone else but I can’t sustain it. Sooner or later, I crash, completely exhausted. I’m getting better at managing my energy and building in recovery time but I can’t seem to stop myself raging against it. I can’t accept it. I feel a bit like one of those wind up toys that just keeps running into a wall. I want to do so much more than I have the energy for and that’s really, really hard to deal with. As is the long-term nature of it. You can’t just quit your life for a few days like when you get the flu or have a migraine. I’m not making light of those things – I’ve had and hated both – but the need to keep pushing forward despite feeling so exhausted and the anxiety about not making any progress wears me down in a way nothing else does. It affects every aspect of my life and it’s starting to feel like a part of me.

This makes it impossible for me to work. I’ve been extremely fortunate to get some benefits over the last few years but it’s still very, very stressful. I find it so difficult to adjust my thinking, to adjust to my new reality. I keep trying to meet the standards I’ve grown up believing I need to reach only to feel like a failure when I can’t reach them. The idea of even a part time job fills me with blinding panic because I know that I am physically incapable of doing all the tasks that would be required of me. Some days, even having a shower feels like climbing Mount Everest. I want to link to this Tumblr post because I think it explains the relationship between energy and the tasks you’re trying to do really well.

And it’s not just physical energy; it’s mental and emotional energy too. I get overwhelmed and burnt out really quickly, I think because I feel everything so intensely. A job that doesn’t account for that would have a devastating effect on my mental health and even though the world is starting to think about mental health and spread the message of putting you’re mental health first, I still feel incredibly anxious about this area of my life. I feel like having so little energy means I’m lazy. I feel like a burden for not having moved out, for not being able to be independent, for not having a job. Everyone I know has had jobs that they didn’t like and I feel like I’m entitled for wanting a job that I like and can do with the limitations I have. I feel like I shouldn’t want more than my neurotypical peers, like I should just get on with it and stop expecting special treatment. And yet, I know the limits of my mental health and of my body. These two sides keep clashing (which I’m sure doesn’t help my energy levels). It’s a horrible place to be stuck in and I can’t help but think that it’s connected to getting an Autism diagnosis so late: I grew up with the same external expectations as everyone else but a different internal capability. I know that now but it’s hard to hold onto that when the voices in my head are telling me that I’m just not trying hard enough. That one is a constant, in every area of my life.

I’ve often used being a Mac in a PC world as an analogy for Autism: most of the functions are there but they’re in different places or you have to find an alternate way of doing something. And I think it’s true here as well. When you run a programme that isn’t meant for the system you’re using, it doesn’t work as well. I think that’s a good analogy for being neuroatypical in a neurotypical world. I feel like I have not been designed for this system and so I don’t function as well as the people that have. Or maybe the system hasn’t been designed for me. It’s a chicken and egg situation. But you get my point. For whatever reason, I feel incompatible with my environment and that takes up a hell of a lot of energy.

I don’t really have any answers to this problem. I’m not even sure how to finish this post. This is something I struggle with daily and at the moment, I feel very worn down by it. I don’t want to spend my whole life planning in recovery time, replying to ‘how are you?’ with ‘tired’. I don’t want my life to be decided by my energy levels but I’m scared that it will be. 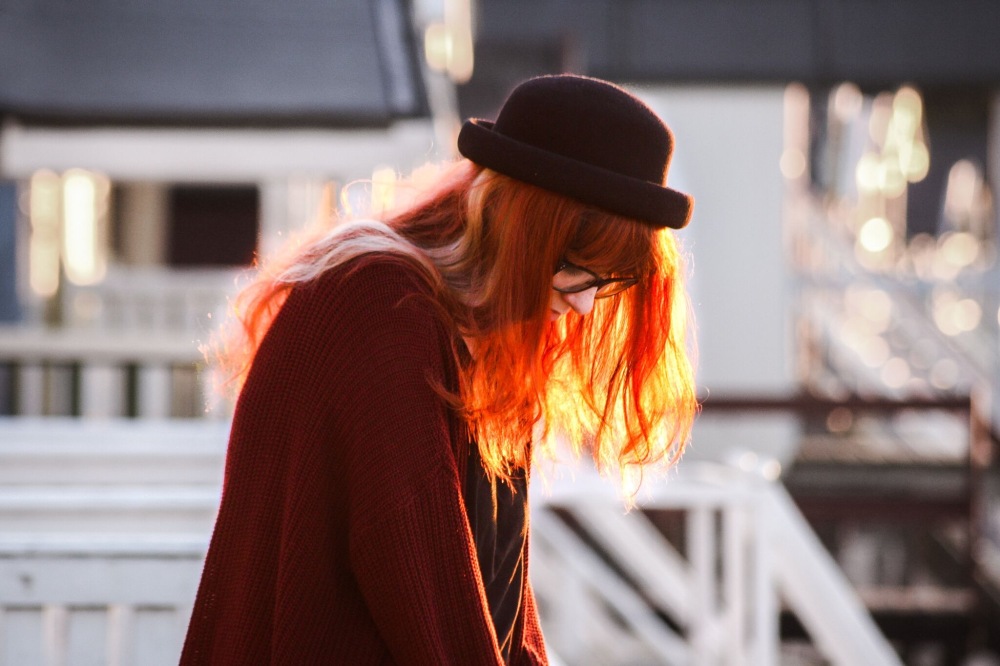