The Weird World of Anxiety Dreams

I have experienced anxiety dreams, in one form or another, for most of my life. I don’t know very much about the science behind dreaming but as I understand it, we tend to have anxiety dreams when we’re trying to cope with stressful stuff, or they are our brain’s way of telling us that we need to deal with something. Some of the common ones include losing something important, finding yourself naked in public, being chased, and scenarios involving the end of the world. I have had all of these at one point or another so I thought I’d write down the ones that stick out most in my mind and put them out into the world. Maybe some of you guys can relate.

The first anxiety dream I remember having was about being trapped in a car. The car was sitting at the top of a hill, on a street I knew well, and then it suddenly began to roll down towards the busy main road. I was stuck inside, panicking and unable to make it stop. I always woke up before I reached the bottom but I can still feeling that suffocating fear. I think these started when I was about five or six and I had them many times for several years. Then, when I was a teenager, they changed slightly. Instead of being stuck in a moving car, I was suddenly expected to drive somewhere without knowing how, without ever having had a lesson. I don’t know why but the expectation that I could was definitely there. I would get in the car and attempt to drive and while I was initially successful, it was just a matter of time before something went wrong. This is apparently a very common anxiety dream, which isn’t surprising given that most of us hate feeling out of control.

My most common recurring dream is one where my teeth start falling out. There are a couple of different variations of this: sometimes my teeth just become wobbly and slowly fall out one by one, and sometimes they just disintegrate in my mouth and I’m spitting out fragments of enamel. They’re incredibly vivid and I’m always convinced that they’re real. I wake up breathless and disorientated. I have no idea where this one comes from or whether it means anything. I don’t subscribe to the theory that when you dream, specific things have specific meanings, but it seems pretty likely that feeling out of control in a dream links to feeling out of control in some part of your life. I still don’t know what teeth are supposed to represent though.

There’s another one that I’ve only started having recently. I’m walking into college, heading to a Maths lesson when I remember that I haven’t been to a Maths lesson in months and therefore will be expected to hand in months of late homework which I do not have. I could just not go but the exams are getting ever closer and I need to learn it all. My anxiety is just starting to spiral when I wake up and it takes me a while to untangle myself from it. If I were going to guess the meaning, I’d say it had something to do with my fear of falling behind and not being good enough. And getting into trouble. But that’s not a big leap to make.

I don’t know how anxiety dreams fit in to the picture when you live with an anxiety disorder, when you live with significant levels of anxiety every single day. Does it mean that the level of anxiety necessary to trigger the dreams is just higher? Maybe every dream we have is an anxiety dream but we only remember a fraction of them… I don’t know what the answers are. But I thought I’d put my experience out there and see if anyone relates to it. If any of you have had anxiety dreams, I’d love to hear how similar or different they are to mine. 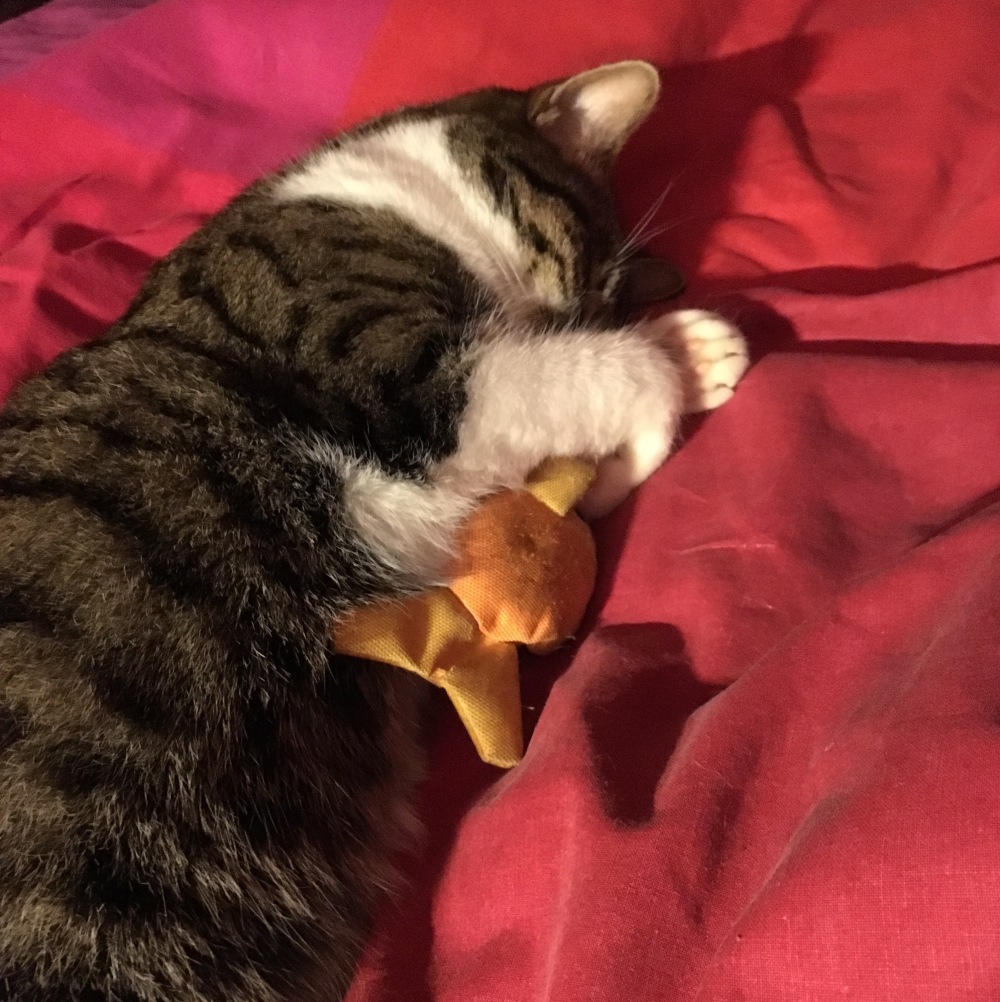